Chocozone The Risk Game – A Game of Strategic Conquest, Board Game for Families and Kids Toys for 10 Years Old Boys, 2 – 5 Players 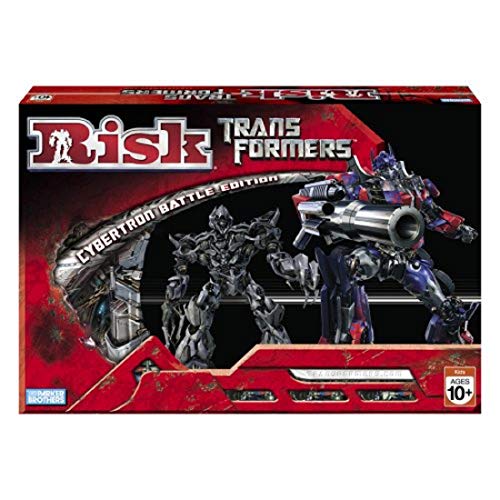 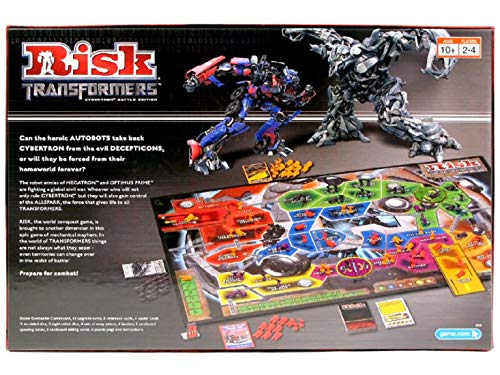 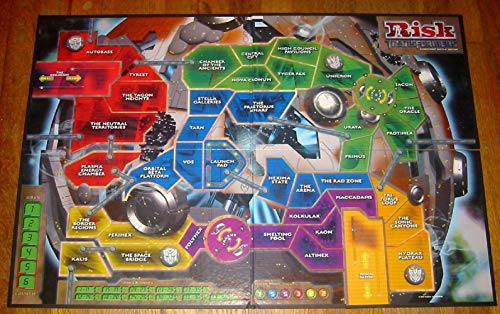 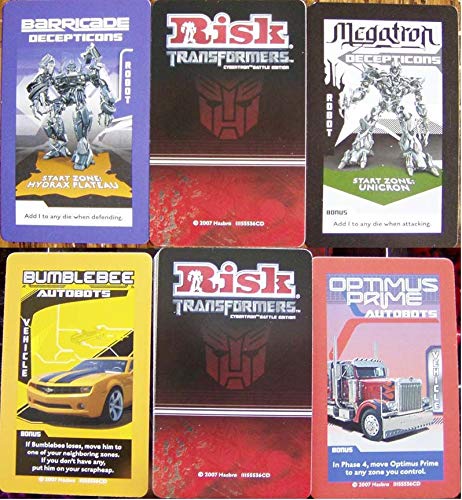 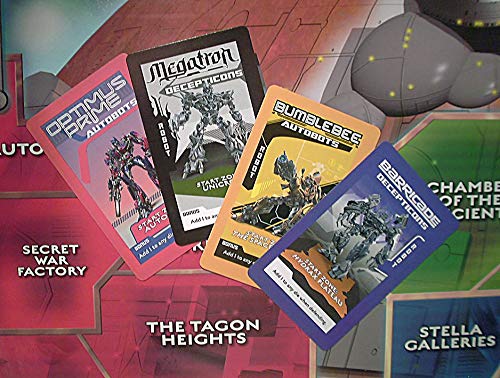 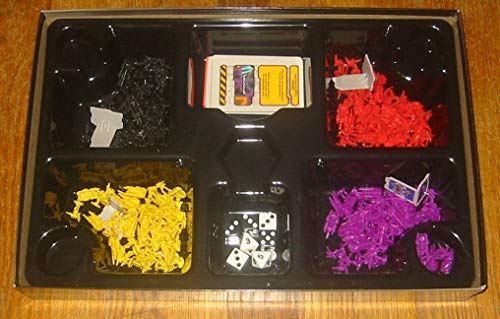 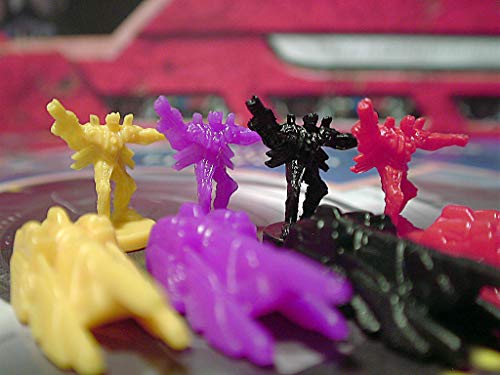 Take over the world in this exciting game of military strategy, now with a refreshed look that includes updated figures, compelling board art, and improved Mission cards. In the Risk game players set out to conquer their enemies’ territories by building an army, moving in troops, and engaging in battle.
Players then try to conquer each other’s territories by invading and engaging in battles. Depending on the roll of the dice, players will either defeat the enemy or be defeated. The player who eliminates all of their opponents and occupies every territory wins the game.
The Risk game guide lays out 4 different ways to play: Secret Mission, Classic, Risk for 2 Players, and Capital. When playing the Secret Mission variation, players race to complete the secret mission noted on the Secret Mission cards
For Classic Risk, players must conquer every territory on the board. Risk for 2 Players adds a neutral army to the mix, and Capital Risk is a shorter variation of the classic game.
Those who are new to the Risk game can quickly get up to speed with the detailed explanations in the colorful game guide. It helps new players understand the map and cards, and explains different strategies such as the attack, maneuver, and how to earn more troops. The game guide also includes a section of strategy hints and FAQs.