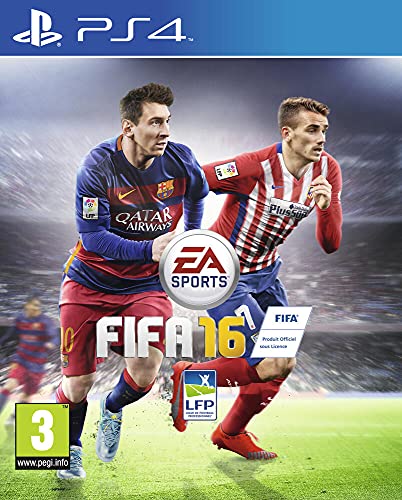 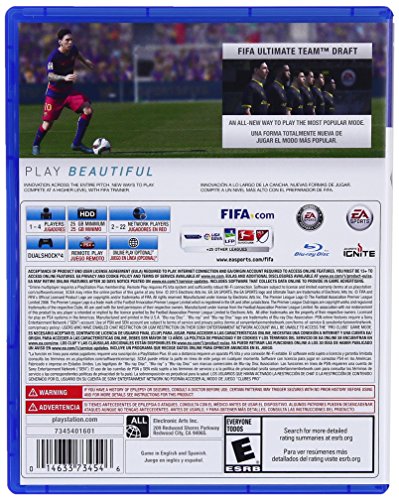 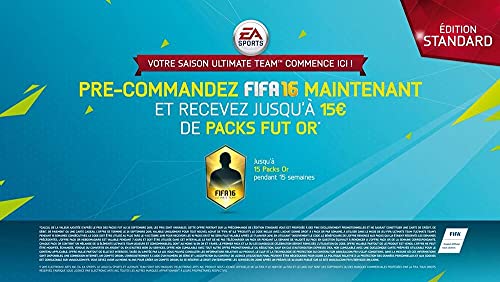 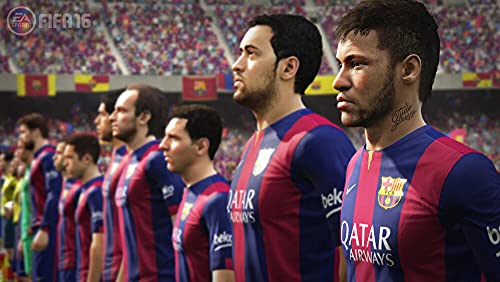 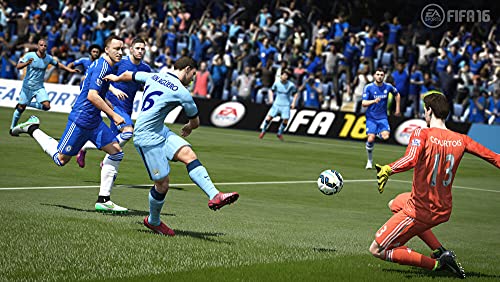 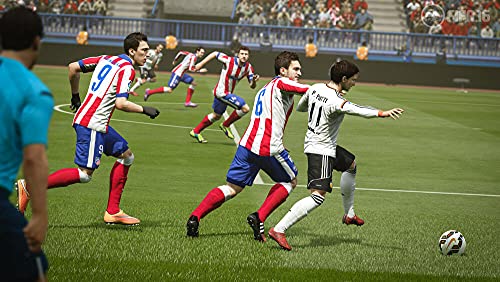 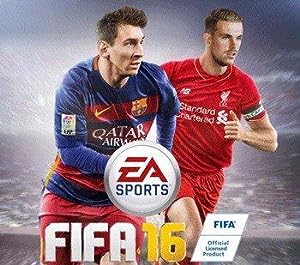 FIFA 16 innovates across the entire pitch to deliver a balanced, authentic, and exciting football experience that lets you play your way, and compete at a higher level. You’ll have Confidence in Defending, take Control in Midfield, and you’ll produce more Moments of Magic than ever before. FIFA 16 – Play Beautiful.

With innovative gameplay features, FIFA 16 brings Confidence in Defending, Control in Midfield, and gives you the tools to create more Moments of Magic than ever before. Fans new to the franchise, or skilled players looking to improve their game will have a chance to Compete at a Higher Level using the all new FIFA Trainer. Innovation Across the Entire Pitch. New Ways to Play. Compete at a Higher Level.

FIFA 16 gives you the tools to stop your opponent with confidence. Move with greater freedom as a defender – rely on your team to defend as a unit, and your back line to track menacing runs to create balance between attacking and defending.

Use 25 innovative feature changes to mobility and locomotion to track skilled players. Mobile defenders can close down space and change direction quickly using swing-step behavior to stay with your opponent. You’ll feel freedom of movement as you track runs and look to break up attacks.

Defend as a Unit

Defend together, win together. Rely on your teammates to cover gaps when you close down an attacker. New defensive AI gives players better awareness of dangerous space on the pitch relative to the ball and their opponent. Your teammates will track back to stop sophisticated attacking runs, and close down angles of attack.

Get stuck in and win back the ball with new tackling mechanics and animations. All new slide, standing, and fake tackles make going in for the ball responsive, rewarding, and fun! 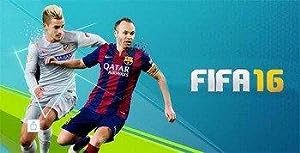 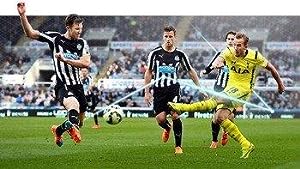 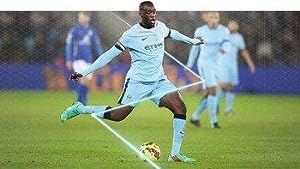 Games are won and lost in the midfield – in FIFA 16, the midfield matters. Stay in possession with patient build-up play or ping clinical passes through space to start an attack.

Players anticipate passes and move to shut down options and close passing channels. Smarter teammates will look for space and allow more opportunities to build play through the midfield.

A revolution in passing. FIFA 16 lets you play sharp, incisive passes so you can find teammates with precision. Using a new mechanic, ping driven ground passes to find teammates in tight spaces to open up your attacking options.

Create more WOW moments. In FIFA 16 players will have that cutting edge every team needs to create moments of magic and unlock defenses.

The best touch can be the one you don’t take. Free yourself from the ball to buy time, create separation, feint, and blow by your defender just as Messi does when he is at his best – it’s near limitless creativity on the ball.

Send that cross in! Authentic crosses let you find teammates with greater accuracy. Attacking players run onto and attack the ball with intent, making defenses scramble as crosses are played behind the back line with vicious intent.

Strike the ball right and finish like a pro. Better placement of the foot and ankle gives players variety in shooting and goals scored. You’ll be able to feel where the ball is struck and adjust your approach for improved accuracy and power.

With innovative gameplay features, FIFA 16 brings Confidence in Defending, Control in Midfield and gives you the tools to create more Moments of Magic than ever before
For the first time ever in an EA sports FIFA franchise title, compete with 12 top-ranked Women’s National Teams and play online and offline in several modes