Relativity: The Special and the General Theory 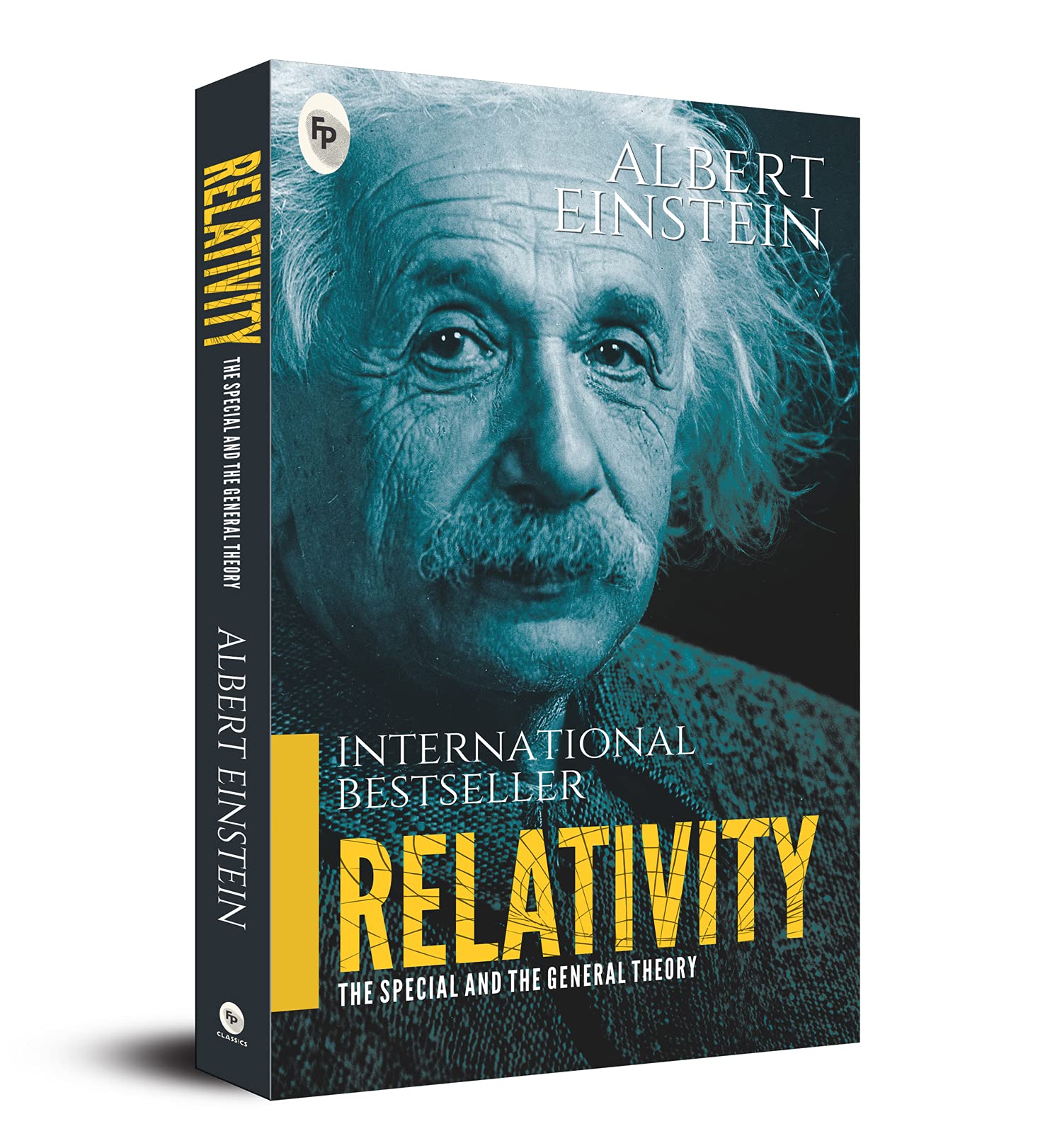 ‘When you are courting a nice girl an hour seems like a second. When you sit on a red-hot cinder a second seems like an hour. That’s relativity.’

A Nobel laureate, Einstein’s research and theories changed the world. First published in 1916, Relativity: The Special and the General Theory is regarded as the most significant work in modern physics. It continues to remain popular and highly influential.